We African Union Heads of State and Government, and Heads of Delegations participating at the Special Side Event, “Africa’s New Public Health Order: Rejuvenating the Global Health Security Agenda” in the sidelines of the 77th Session of the United Nations General Assembly. MINDFUL that Africa, a continent of more than 1.2 billion people, continues to […] 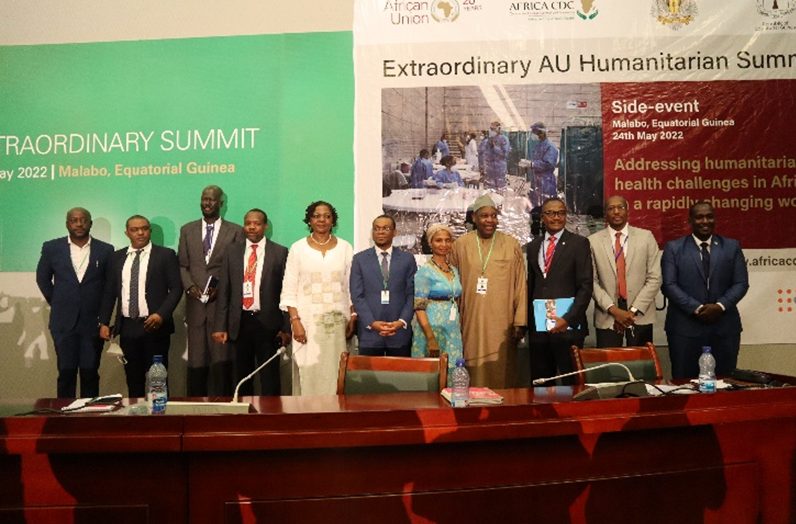