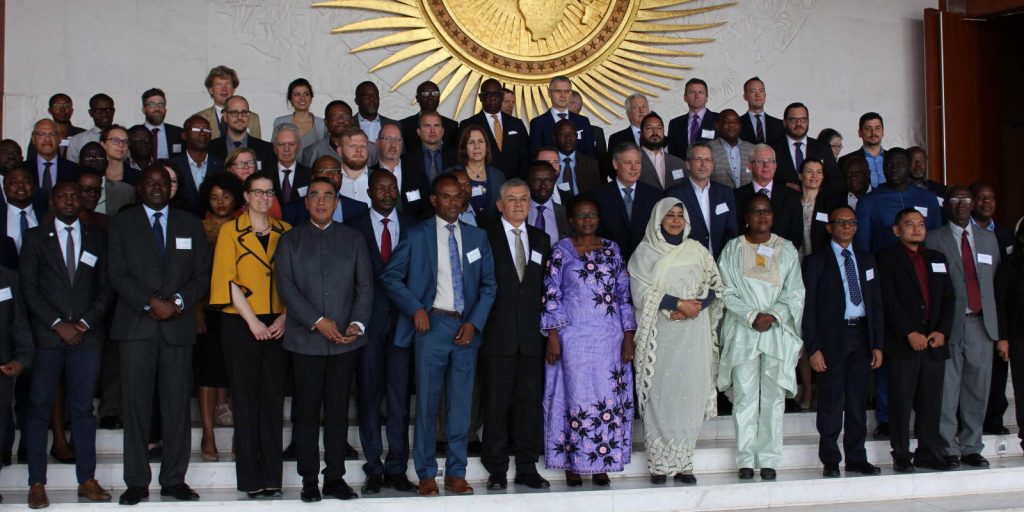 Her Excellency Amira Elfadil Mohammed Elfadil, Commissioner for Social Affairs at the African Union Commission (AUC), launched a new initiative by the Africa Centres for Disease Control and Prevention (Africa CDC) to protect African countries against dangerous pathogens. Nearly 100 government representatives and experts from around the world witnessed the event during the opening ceremony of the 2nd Annual Global Biosecurity Dialogue at the headquarters of the AUC.

“Today, at the opening of the Global Biosecurity Dialogue, I am happy to announce Africa CDC’s initiative to advance biosafety and biosecurity in the continent through a series of regional consultative meetings intended to identify and close priority biosecurity and biosafety capacity gaps and make progress towards measurable improvements,” said the Commissioner. “The implementation of the initiative will require leadership and commitment from the African Union and concerted efforts from all our partners and we hope your support and partnership will continue.”

Discussions to launch a biosecurity initiative in Africa started about a year ago following the first Global Biosecurity Dialogue.

“Last year, we convened the first Global Biosecurity Dialogue in London, which led to the commitment by Africa CDC to launch the biosafety and biosecurity initiative in Africa that is being realized here today,” said Dr Beth Cameron, Vice President, Global Biological Policy and Programs at the Nuclear Threat Initiative (NTI).

This new initiative will protect Africans against the deliberate or accidental release of bacteria, viruses, or other harmful biological agents.  Member States must strengthen their biosecurity and biosafety systems to comply with the International Health Regulations (IHR) (2005), the Biological Weapons Convention (BWC), and United Nations Security Council Resolution (UNSCR) 1540.

“As biological threats continue to evolve, Africa is uniquely positioned to get ahead of global catastrophic biological risk,” said Dr John Nkengasong, Director Africa CDC. If we start now, we can institute practices that reduce the risk of deliberate or accidental events while also bolstering capability to manage daily outbreaks and epidemics.”

Following discussions at the 2019 Global Biosecurity Dialogue, Africa CDC, together with international partners, will launch a series of workshops and consultations with experts across Africa to improve compliance with biosecurity and biosafety-related targets and commitments. Africa CDC will work to develop a consensus list of high-consequence pathogens and agents and guidance documents for Member States to protect themselves against their release.

The Global Biosecurity Dialogue is convened by NTI biosecurity program and supports the Global Health Security Agenda Action Package on Biosafety and Biosecurity as well as the Global Partnership Against the Spread of Weapons of Mass Destruction Biosecurity Deliverables.

Africa CDC is a specialized technical institution of the African Union established to support public health initiatives of Member States and strengthen the capacity of their public health institutions to detect, prevent, control and respond quickly and effectively to disease threats. 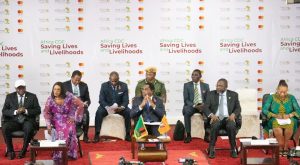 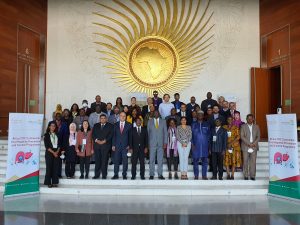 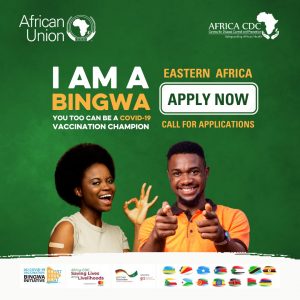