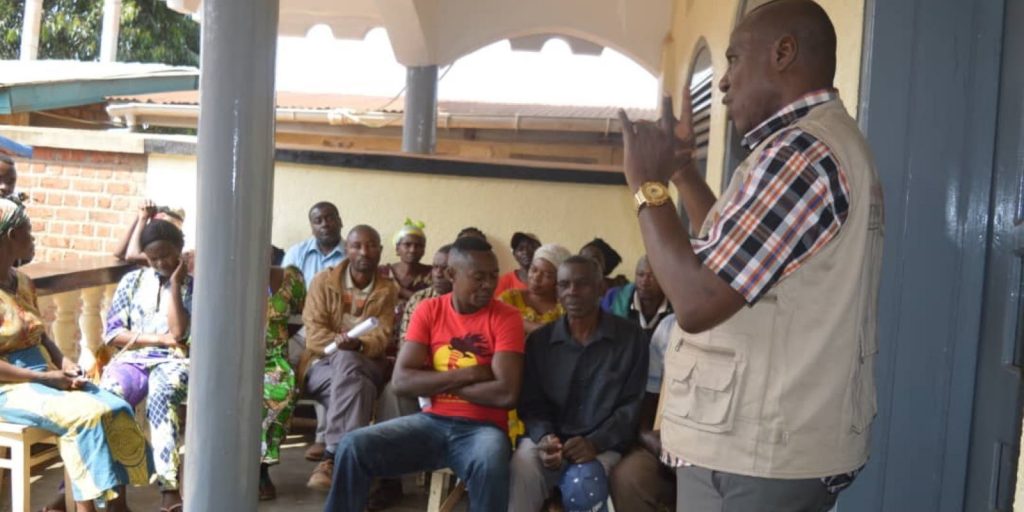 In the last week of January 2019, a significant increase in cases of Ebola was observed in Katwa, Butembo, Musienene, Kyondo, and a new confirmed case in Kanyabayonga, a village located few kilometers from the border with Rwanda. There was a reported 65 percent increase in confirmed new cases in Katwa and Butembo.

Although this is the first outbreak of EVD with many preventive and curative treatments deployed to protect the population from infection, negative behaviour among community members is hampering progress in controlling the spread.

Officials say the majority of new confirmed cases identified in Katwa are reluctant contacts who refused vaccination and follow-up. Other factors fueling the spread are high population density and constant mobility of the population.

“The main difficulty in Katwa is the reluctance of relatives of confirmed cases. The majority of the new confirmed cases identified in the zone are reluctant contacts who refused decontamination, hygiene measures, vaccination and contact follow-up,” said Dr Polydore Ngoma Phoba, Leader of the Infection Prevention and Control Team in Butembo.

As a commercial hub, the population in North Kivu is made up of mainly traders and farmers who are highly mobile. The province has also experienced armed conflicts in recent years.

Many of the contacts are reluctant to present for tracing or follow-up because of the misperception that Ebola is a plot by the government to destabilize their community.

In response to these challenges, Africa CDC and partners, as a priority, are intensifying efforts to strengthen surveillance in public, private and traditional health facilities and at the community level among caregivers and the general population.

On 23 January 2019, Dr Jacques Mokange, Epidemiologist and Africa CDC volunteer in the DRC, facilitated a dialogue with the community-based surveillance, communication, psychological and infection prevention and control teams in Tulizene Health Area of Katwa Health Zone, on case finding and contact follow-up. It was to strengthen their capacity to support response efforts in the region. During the dialogue he emphasized the need for more dialogues with community members and stronger coordination with other partners to succeed in curtailing the epidemic.

“Admittedly, the difficulties are enormous on the ground with all the rumors, resistances, reluctance and attacks of the teams of the response, but with the contribution of every stakeholder, including the community, we are certain that the chain of transmission of this virus will be cut in North Kivu,” said Dr Mokange. 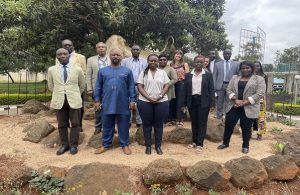 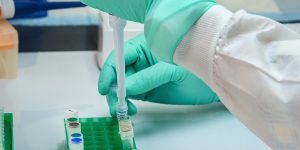 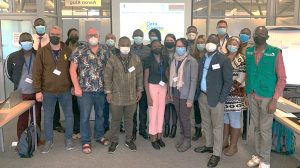 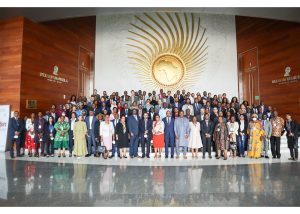