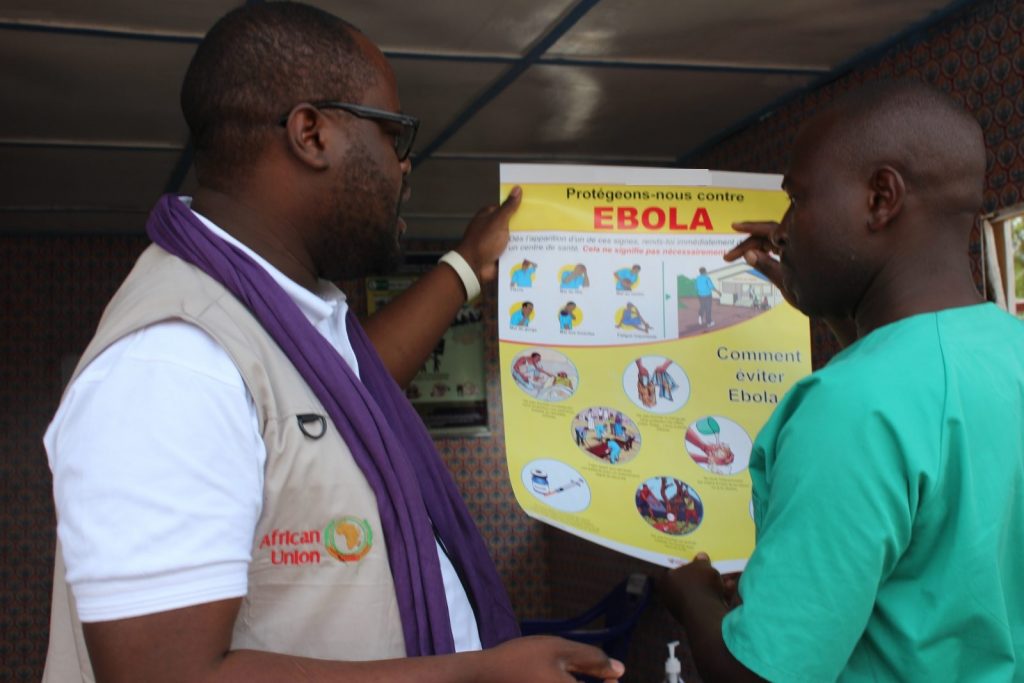 The patient was a 46-year-old female who presented with a persistent cough, headache, polyarthralgia and intense fatigue to the Beni General Reference Hospital on 23 July 2022. She was admitted to the hospital the same day, and following a 23-day hospitalisation, the patient died on 15 August 2022 due to multiple organ failure.

A post-mortem oropharyngeal sample collected from the patient on the same day tested positive for EVD at the Institut National de Recherche Biomédicale (INRB) Beni mobile laboratory using the Cepheid Xpert Ebola assay. On 16 August 2022, second-level confirmation of the sample was done at the Rodolphe Mérieux INRB-Goma laboratory using the polymerase chain reaction.

Africa CDC continues to monitor the situation of EVD in the DRC while supporting the strengthening of surveillance systems in DRC and bordering countries. EVD remains a public health emergency in DRC and a high-risk pathogen for neighbouring countries.

Africa CDC recommends that African Union Member State should remain vigilant. In doing this, they are advised to:

About the Africa CDC

The Africa CDC’s mission is to strengthen Africa’s public health institution’s capacities, capabilities and partnerships to detect and respond quickly and effectively to disease threats and outbreaks based on science, policy, and data-driven interventions and programmes. Learn more at:  http://www.africacdc.org

About the African Union

The African Union spearheads Africa’s development and integration in close collaboration with African Union Member States, the Regional Economic Communities and African citizens.  AU Vision: to accelerate progress towards an integrated, prosperous and inclusive Africa, at peace with itself, playing a dynamic role in the continental and global arena, effectively driven by an accountable, efficient and responsive Commission. Learn more at: http://www.au.int/en/ 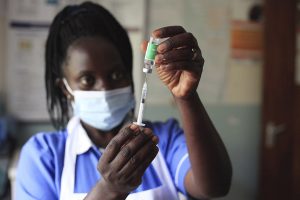 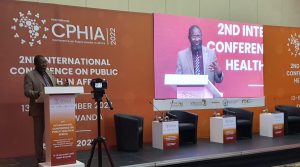