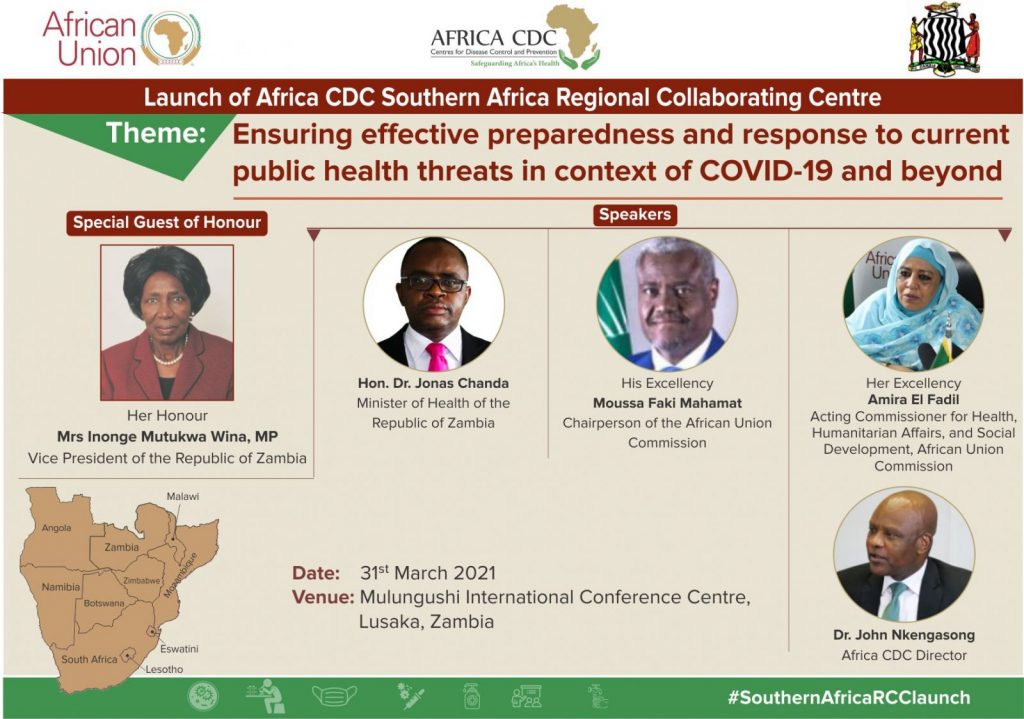 In her speech, Her Honour Mrs. Inonge Mutukwa Wina, MP., the Vice-President of the Republic of Zambia, stated that while significant progress has been made in the past three years, there is need for member states to upscale and strengthen the RCC by financing, equipping and managing its programmes well in order to meet regional expectation in line with the decision of the African Union Heads of State and Government (AU HOSG).

The Regional Collaboration Centres  play a very crucial role in the decentralized administration of Africa CDC; they form the link, on public health issues, between Africa CDC and African Union in Addis Ababa and the Member States. With African Union’s 55 Member States, the RCCs help divide the continent into smaller regional units for better management and administration. Through the RCCs, Member States are brought closer to decision-making and actions as they get the opportunity to interact with Africa CDC officials at the regional level.

Southern Africa-Regional Collaborating Centre is one of the first three out of five Africa CDC RCCs to be established. Since its establishment, the RCC has supported several activities in the Southern Africa region including the establishement of technical working groups and emergency operations centres, regional training activities and meetings, laboratory networking, partnerships, development and implementation of public health emergency preparedness and response plans by Member States, cross-border surveillance, deployment of rapid responders and community health wrokers, and the Community Health Care Outcomes (ECHO) platform, which has facilitated public health learning and knowledge exhchange in the region.

This launch follows the recent appointment of a coordinator for the RCC and  will help strengthen the RCC to support more activities in the region and the operationalization of the regional advisory structures such as the Regional Steering Committee and the Regional Technical Advisory Committee. It will generate more opportunities for policy dialogue in the region and promote regional collaboration, partnerships and coordination.

Africa CDC is a specialized technical institution of the African Union which supports Member States in their efforts to strengthen health systems and improve surveillance, emergency response, prevention and control of diseases. Learn more at: http://www.africacdc.org 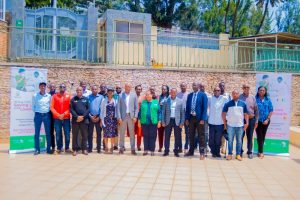 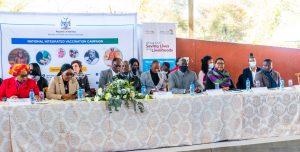 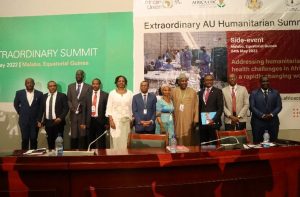 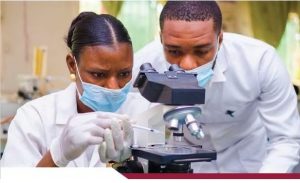